Love clowns? Hate clowns? Both? Murder mystery No One Laughs at a Dead Clown expertly weaves together a murder investigation of a San Margarita pier clown, beloved by many and despised by more, surfers, sharks, drug gangs and much, much more.

Love them or hate them, dead clowns just aren’t funny. 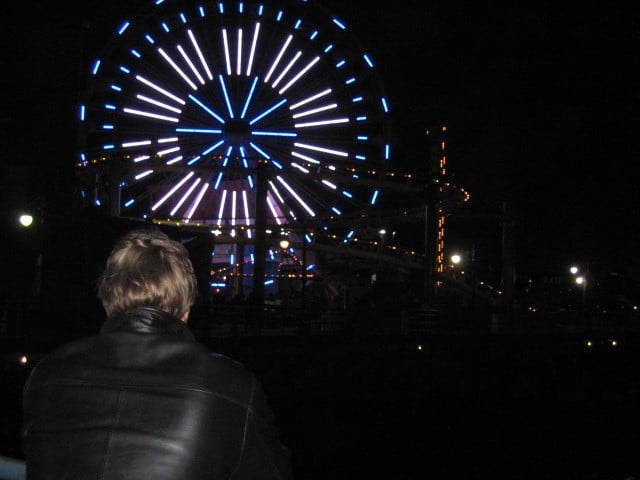 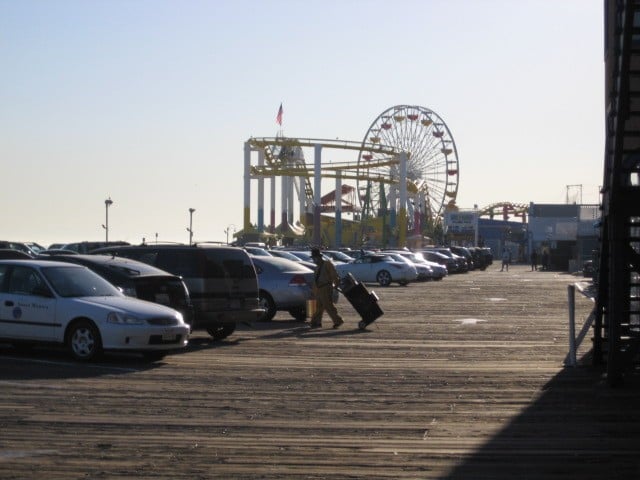 Call it courage or the carefree ignorance of youth, but in early November, 1977, Razz McNeil emblazoned his name into the annals of surfing folklore by being the first and only surfer to surf under the entire length of the San Margarita Pier. And he would remain the only surfer to do so, because with successively longer, more sturdily-built piers, it had become impossible. But that was what they had thought back then, too, before Razz proved them wrong.

It was a blustery, cold December day, two weeks before Christmas, but in San Margarita that meant the thermostat inched all the way down to fifty-five degrees Fahrenheit. Short-sleeved shirt weather for people in the Northeast and Midwest, but this was Southern California, so leather jackets were the norm today. Named after Saint Marge, patron saint of tequila drinks, an ugly saint who magically got better looking around two a.m., San Margarita is a coastal town renowned for its warm weather, beautiful beaches and even more beautiful women, the province of real estate speculators, lawyers, the homeless, and enough psychiatrists and shamans to take care of them all.

You had to be very rich or very poor to live in San Margarita and people of each ilk were moving in daily, bursting the town‟s social services and social fabric. Only twenty years earlier, it was a sleepy beach community of twenty-five thousand mostly white, middle-class working people. Now at eighty thousand residents, San Margarita had become a suburb of Los Angeles that just happened to have expensive ocean frontage. It was no longer a close-knit community at all, something its long-time residents bemoaned daily…

Click here to read the rest of chapter one

An exciting murder mystery by DC Erickson, No One Laughs at a Dead Clown captures the fun, sun, surf and danger of fictional San Margarita, California. “Named after Saint Marge, patron saint of tequila drinks, an ugly saint who magically gets better looking around two a.m., San Margarita is a coastal town renowned for its warm weather, beautiful beaches and even more beautiful women, the province of real estate speculators, lawyers, the homeless, and enough psychiatrists and shamans to take care of them all.”

This website uses cookies to improve your experience while you navigate through the website. Out of these, the cookies that are categorized as necessary are stored on your browser as they are essential for the working of basic functionalities of the website. We also use third-party cookies that help us analyze and understand how you use this website. These cookies will be stored in your browser only with your consent. You also have the option to opt-out of these cookies. But opting out of some of these cookies may affect your browsing experience.
Necessary Always Enabled

Any cookies that may not be particularly necessary for the website to function and is used specifically to collect user personal data via analytics, ads, other embedded contents are termed as non-necessary cookies. It is mandatory to procure user consent prior to running these cookies on your website.