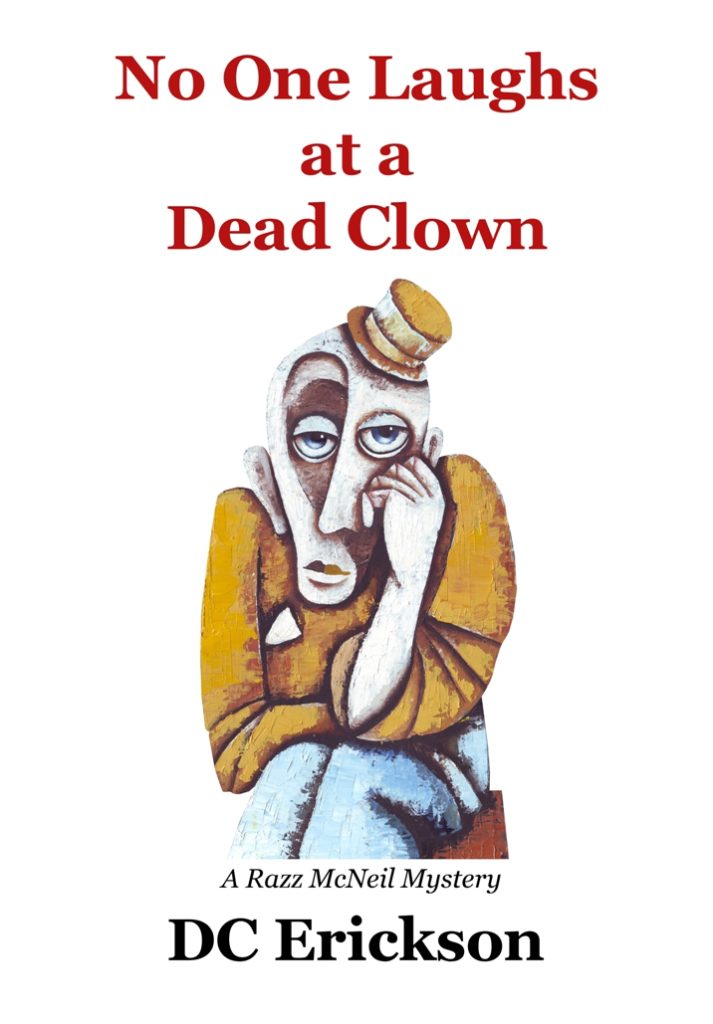 When an amusement park clown is strung to pilings under the San Margarita Pier, a deadly message is sent. Then all hell breaks loose for aging surfer dude Razz McNeil, manager of the Surf’s Up Saloon when he becomes entangled in the subsequent murder investigation. But who sent the macabre message? And why?

Razz is first accused of murder by his former friend, Police Sergeant Gerard “Sharky” Sampson, and then he’s enlisted to help solve the crime. Out of his element, but addicted to the thrill, Razz treads in the wrong places and on the wrong toes. All the while, he tries desperately to convince his wife not to divorce him and to convince himself he still deserves her. But when his sleuthing leads him to penetrate the dubious business dealings of his new boss, alleged drug lord Louis Marcayda, Razz becomes desperate just to stay alive. 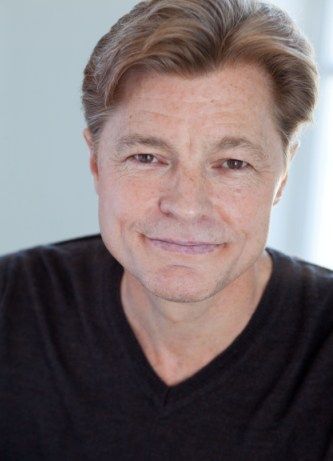 DC (Dean) Erickson is a proud graduate of Brown University, Phillips Exeter Academy, and Maine public schools. He’s grateful to fellow Maine native Stephen King for his book, On Writing: A Memoir of the Craft, and to television writer and producer David Milch for his encouragement.

Erickson maintains a successful business career that he loves as much as writing and creating. From a former life, he may be known by video game fans as Gabriel Knight from The Beast Within.

He lives in California with his wife, Lisa. 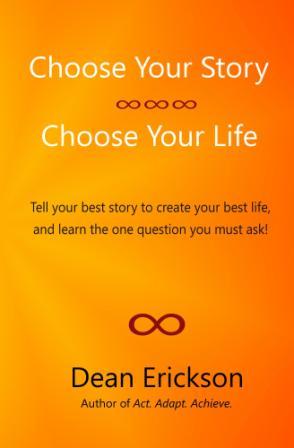 There are many self-help books on the market today that claim to be a remedy for what ails us; lots of discussions about the pressures of the modern world, and all the “tricks” we must learn in order to better cope with it. And then there is Choose Your Story, Choose Your Life—a book that tells you what you need to hear, not just what you want to hear. No more wishing, no more excuses. (From the foreword) 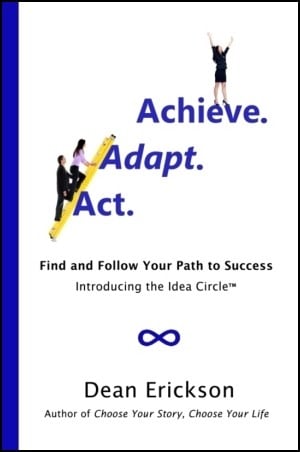 This is a book about taking action to achieve your desired success—whatever it may be. Now is the time for you to create a new job, your own company, better relations with a child, more overall happiness, and anything else you want. (From the author)

A Murder Mystery in SoCal Buy the Book
We use cookies to ensure that we give you the best experience on our website. If you continue to use this site we will assume that you are happy with it.Ok